As part of his research, Pasquarelli has immersed himself into the study of OCD and hoarding disorder by conducting field research in the homes of people affected by these conditions. The knowledge gained through his interviews and the thousands of photographs he has taken during his visits, have become integral parts of his process. By creating artworks based on these spaces, Pasquarelli has come to perceive our physical surroundings as a manifestation of the psyche. His paintings are more than representations of people’s possessions, they are portraits of their minds.

In The Matter at Hand, Pasquarelli presents us with two series of watercolor paintings, juxtaposing order with disorder. One series is based on the home of Barta, a woman Pasquarelli met while attending a professional conference about hoarding.

“After attending the conference, I started looking at people with hoarding disorder differently. I had greater empathy for their situation and I began seeing their environments, and the things they collected, as a symptom of their disorder, rather than piles of random objects. While visiting with Barta, she conveyed to me multiple stories of traumatic events in her childhood. I took notice of the way in which she told me the stories. She was very precise in her descriptions of the details; down to specific dates, times, the age she was, and the places in which these events occurred. When I looked around her home, I saw how, in essence, her hoard was her “proof” of this past. I have only scratched the surface in trying to understand the ways in which trauma may be evidenced in the objects with which individuals choose to surround themselves. By making paintings based on these environments, I hope to better understand the correlation between the two.”

Opposing the Barta paintings, Pasquarelli presents us with “Vexation No. 2”, a single work made up of 15 individual watercolors inspired by his own organizationally obsessive compulsions, offering us a glimpse into an idealized state of perfect order sought after in his mind. This piece not only explores the computational ways in which we process information, through patterns and systems, but presents it to us in physical form, through the rearrangement of the personal everyday objects he carries with him.

“My goal with this work is to actuate a visual language which represents the workings of the human mind. Although my paintings engage with aspects of realism, abstraction, and minimalism, the mental processes I depict require me to seek out a different set of visual archetypes.”

Richard Pasquarelli has exhibited his work in solo and group exhibitions in museums, galleries, and art fairs throughout the U.S. and Europe. His work is represented globally in many public and private collections including The US Library of Congress, The Cleveland Museum of Art, Detroit Institute of Arts, the Beth Rudin DeWoody Collection, The Zabludowicz Collection, MacAndrews & Forbes Holdings, The Print Club of Cleveland, General Dynamics Inc., and Progressive Insurance. Selected residencies, awards and commissions include MASS MoCA, The Ragdale Foundation, The UCross Foundation, The Bronx Museum of the Arts, The Print Club of Cleveland 2017 Annual Presentation Print commission, Roanoke College Museum, and multiple public installations for the city of New York. Pasquarelli was born in 1968 and received his BFA from Syracuse University. Pasquarelli lives and works in New York City and is a part time resident of Bantam, CT. 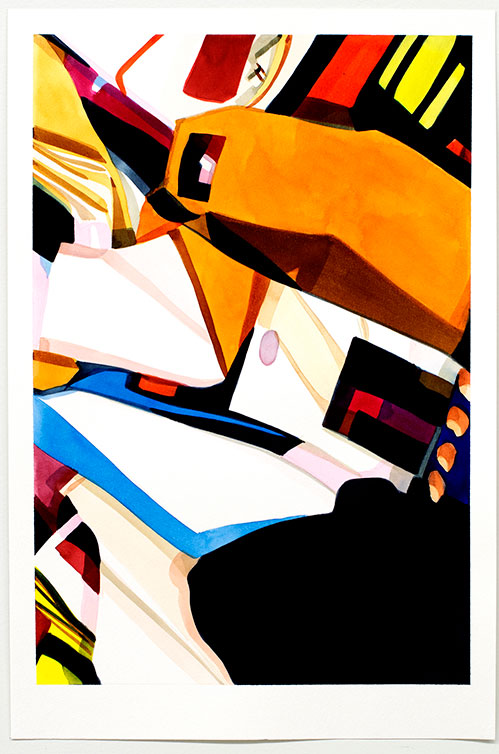 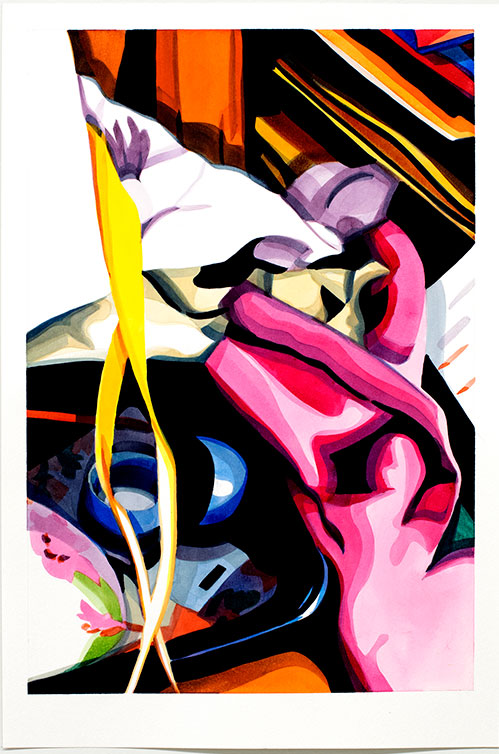 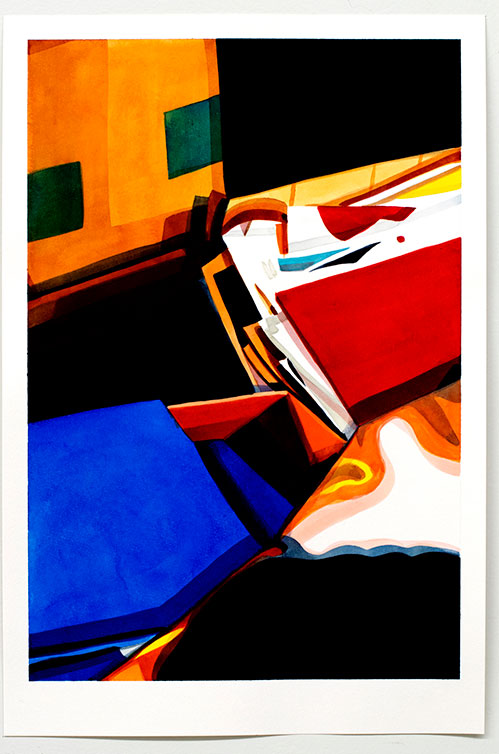 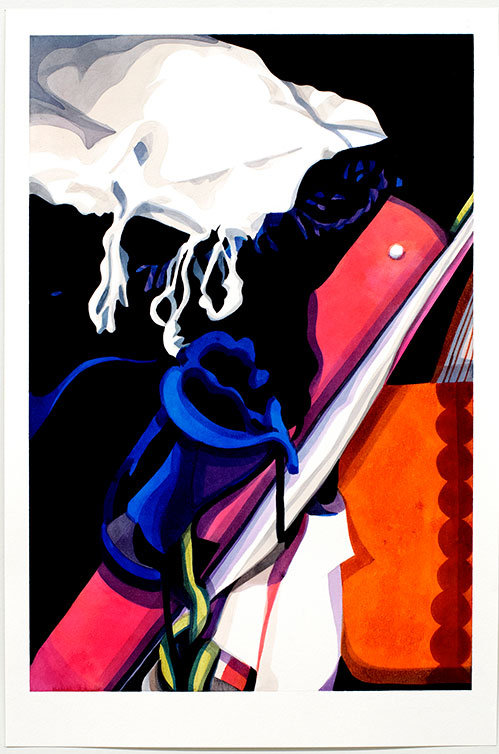 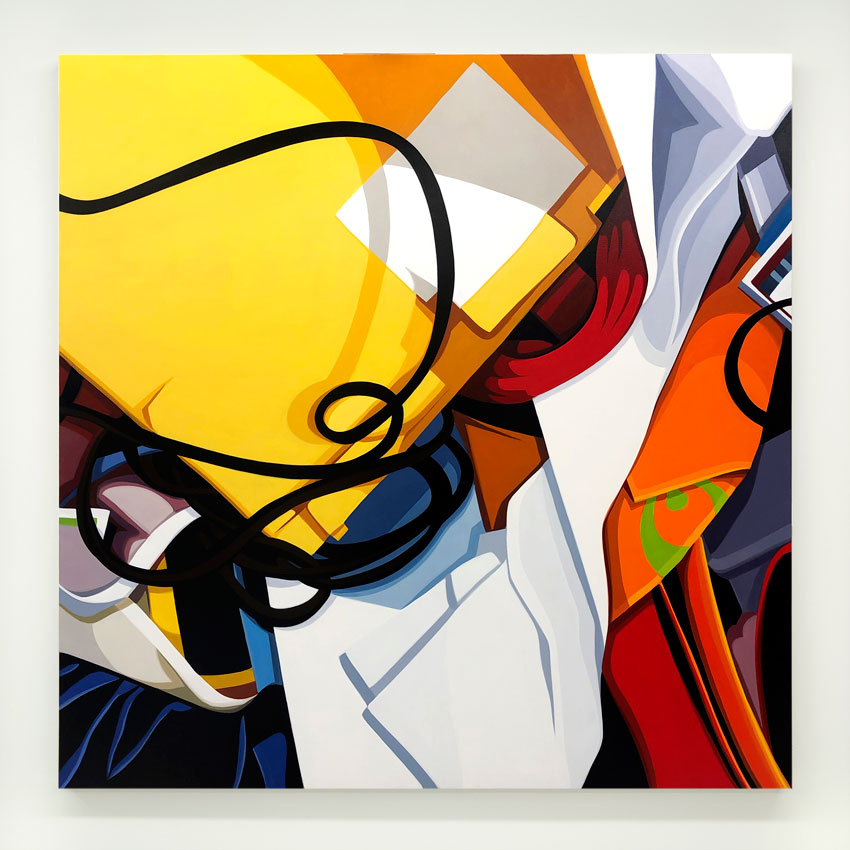 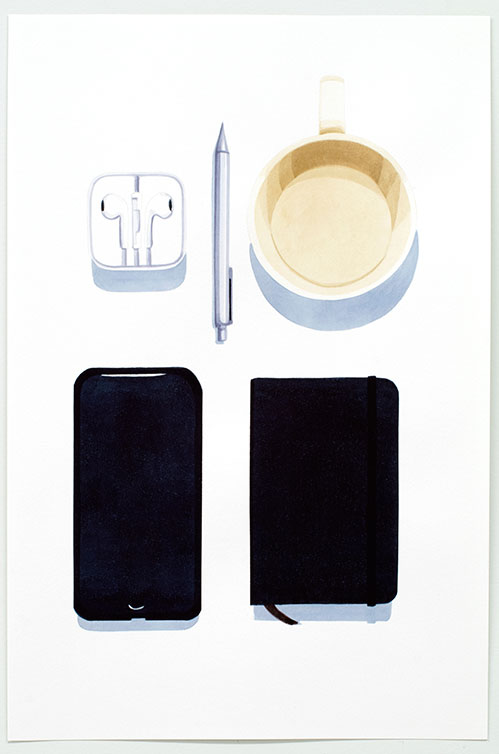 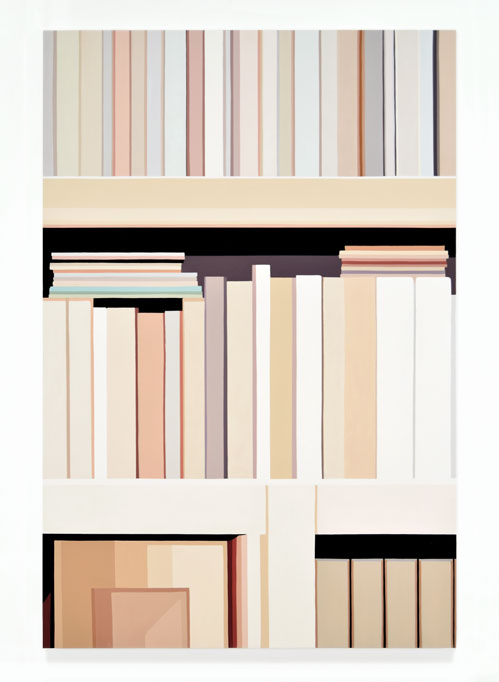 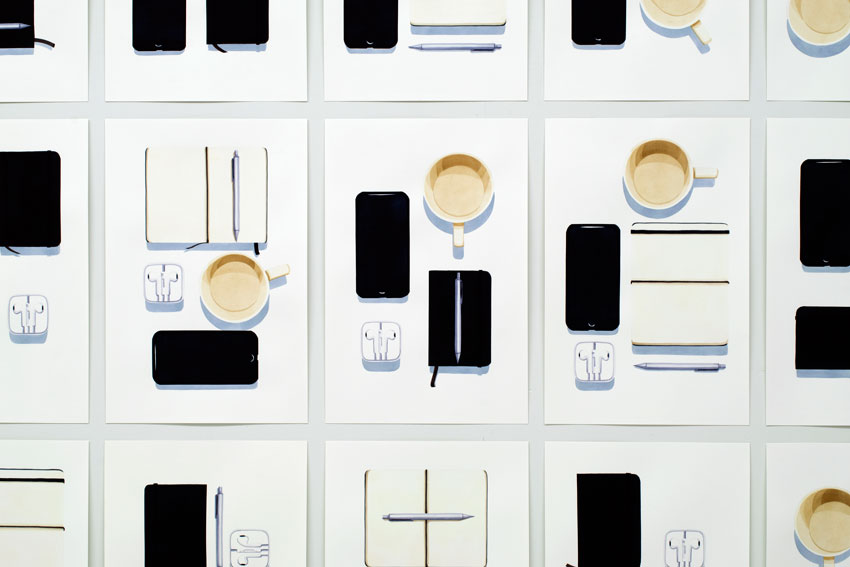 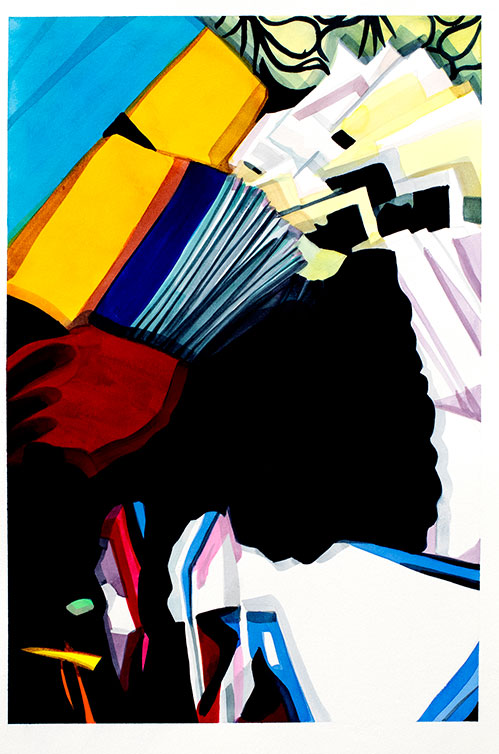 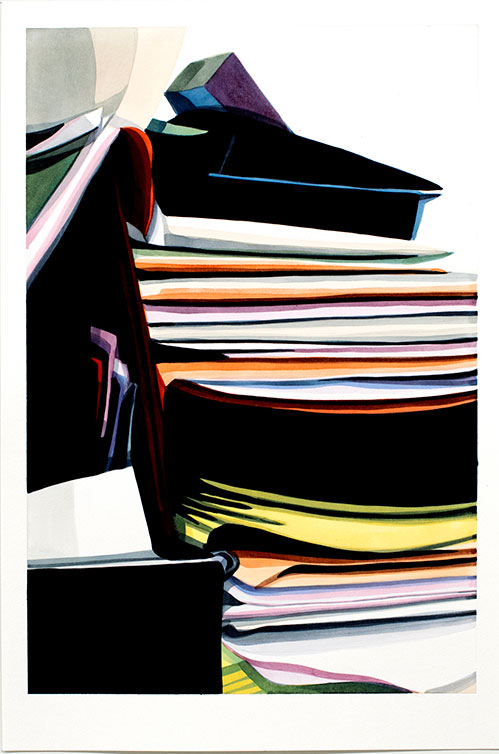 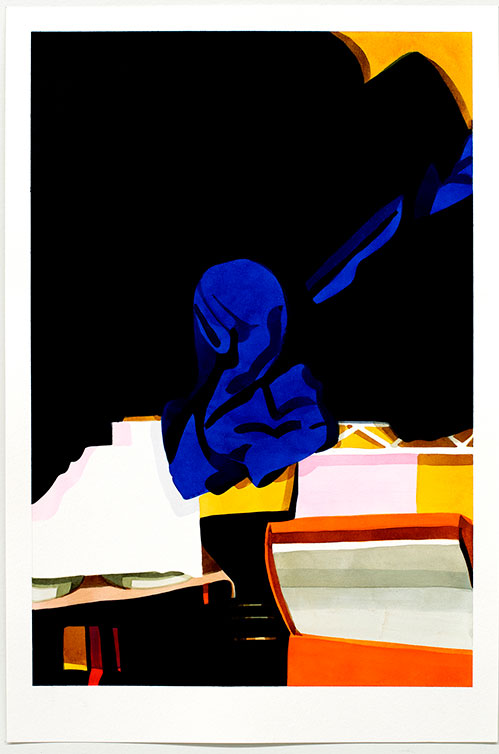 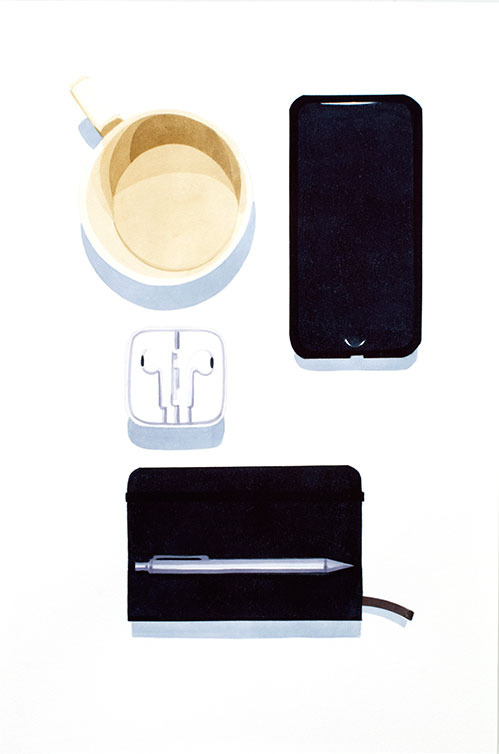 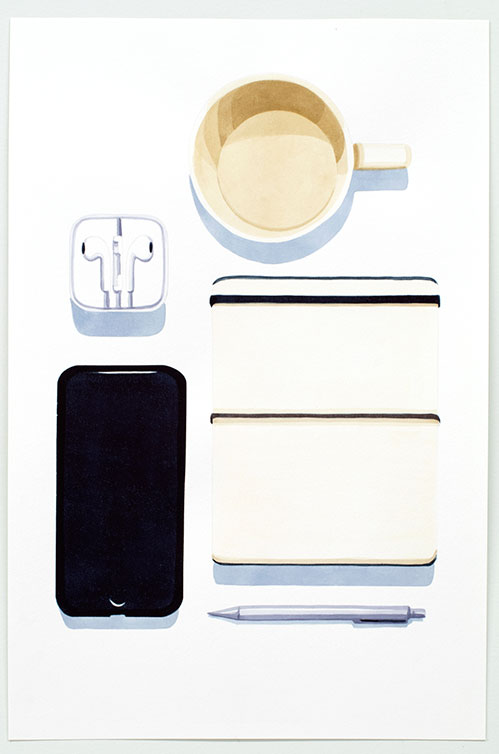 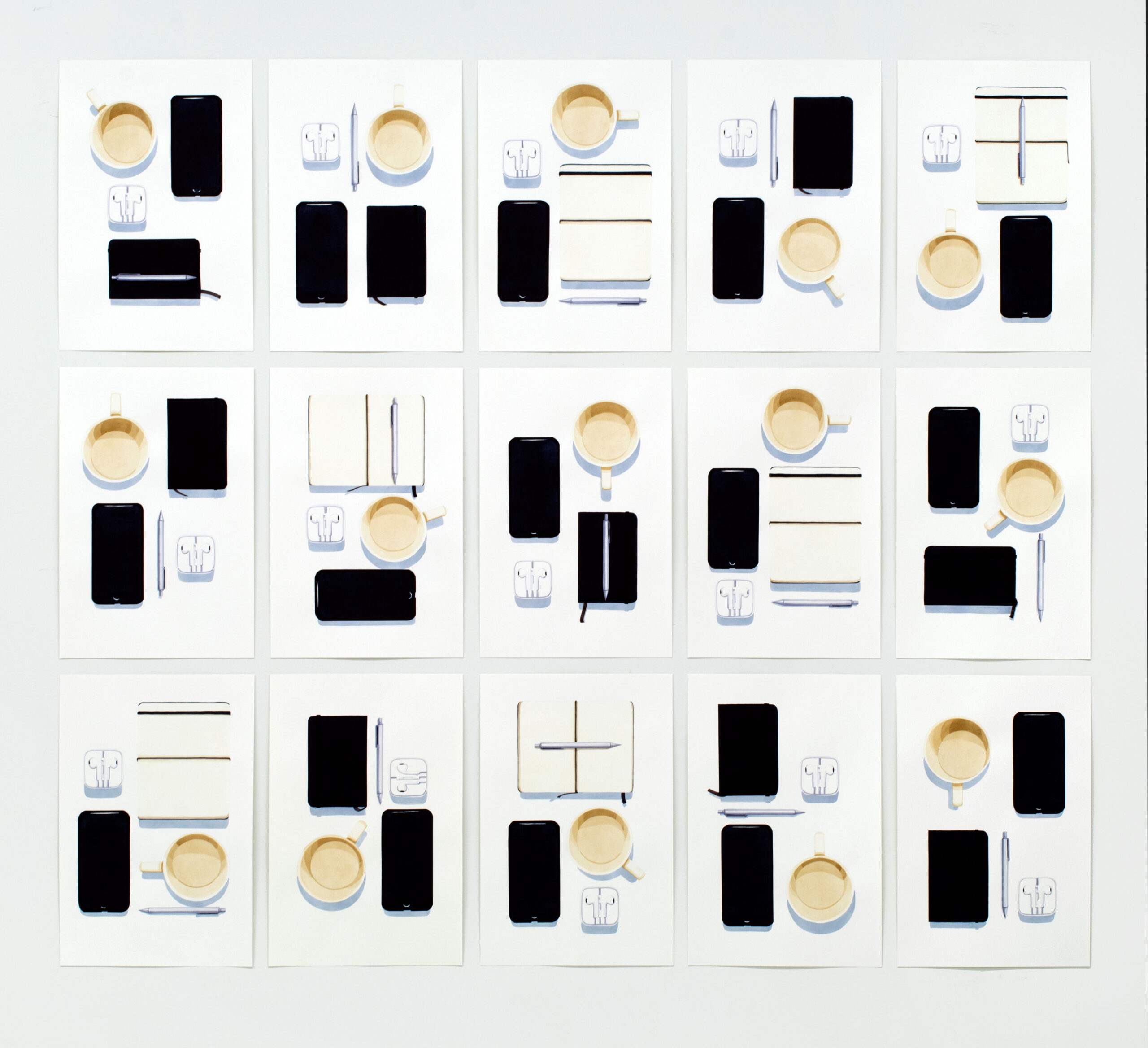